The club offers a variety of facilities

We'd love to hear from you!

Questions, comments and concerns are always welcome. We’re here to help get you get the most out of the outdoors! 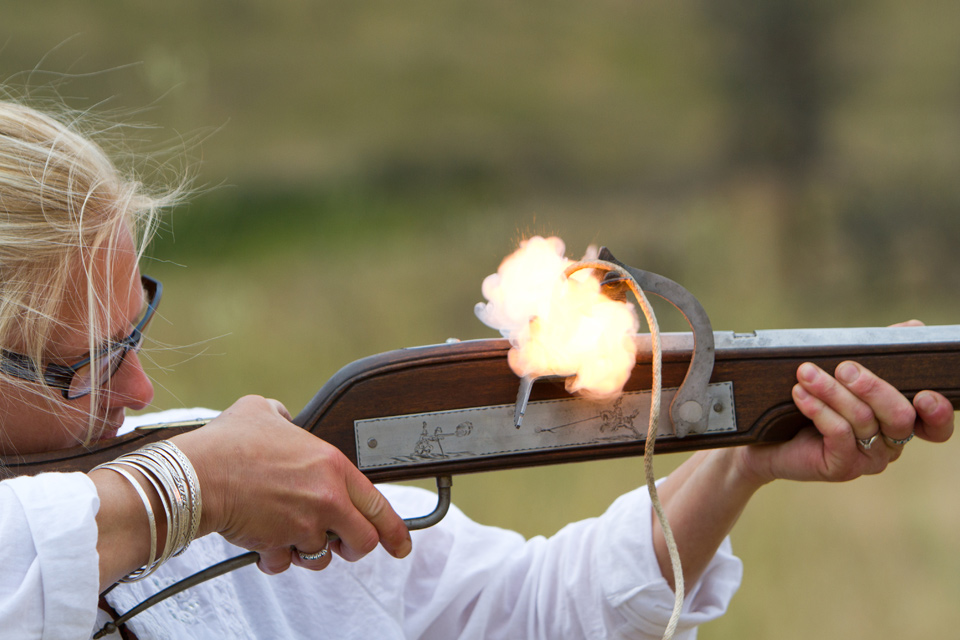 One of the very finest facilities in the Fraser Valley region, with a great team to match!

The story of our club.

The roots of the Chilliwack Fish and Game Protective Association (CFGPA) go back a long way. The first mention of a Chilliwack Game Association appears about 1905 with members expressing concerns about fish and wildlife conservation and particularly about the spearing of fish and the commercial sale of wild ducks.

In 1936 the club was officially registered as The Chilliwack Fish and Game Protective Association with a formal Constitution and Bylaws. At that time the group met monthly in the District of Chilliwack council chambers.

By the 1950’s the members were starting to think about their own club house and range facilities. Funds were raised and in 1963 the property on Chilliwack Lake Road was purchased. Work then went forward on the building of a club house and range facilities. Many improvements were made over the years and additions and improvements are still going on.

The club has been active in many wildlife enhancement initiatives over the years including a pheasant rearing program, goose nesting platforms, the wood duck nesting box program, that is still going on, the Ryder Creek fish habitat improvement project and many more.

Firearms safety training has also been an important initiative of the club and several members are qualified as instructors for the Canadian Firearms Safety Course and the CORE program.

Both the range and the club house are rented out to various groups both for shooting events, such as RCMP training, and for social events such as weddings and reunions. Rentals are arranged through the rentals coordinator.

The club grounds include a camping area that may be used by members and other groups by special arrangements with the rentals coordinator. 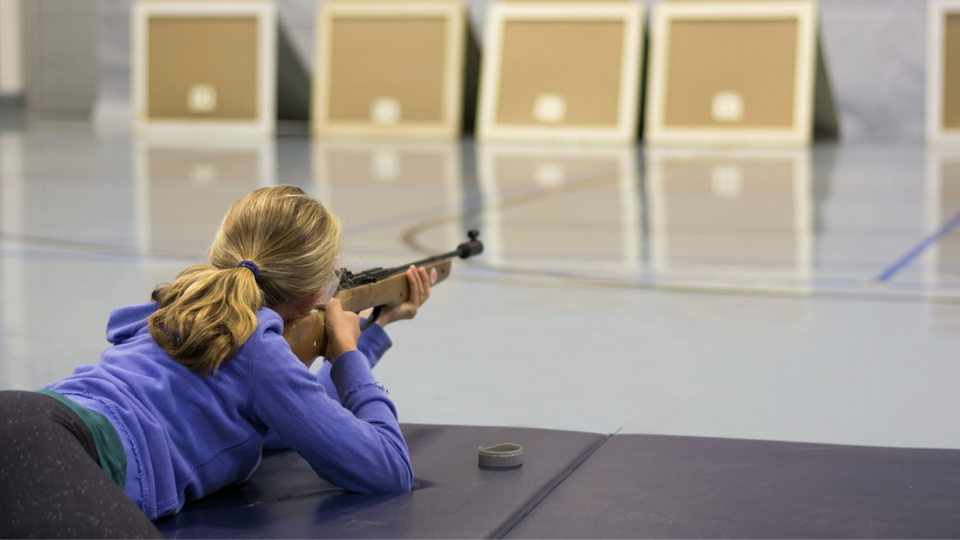 Amazing people and the best selection of matches in BC!

Chilliwack Fish and Game Protective Association is pleased to sponsor 4 annual bursaries for Chilliwack Secondary School  Students
The candidates for the bursaries must intend to register for a full year’s course-load at a post-secondary institution in the field of fish and wildlife management, natural resource management, the environmental sciences, or a related field.

CFGPA supports Chilliwack River Valley residents through our donation of land on a long-term lease basis to the Fraser Valley Regional District for use of the local volunteer Fire Department.

The FVRD provides fire protection to many electoral area residents.

Memberships Expired For More Than 30days Are New Members 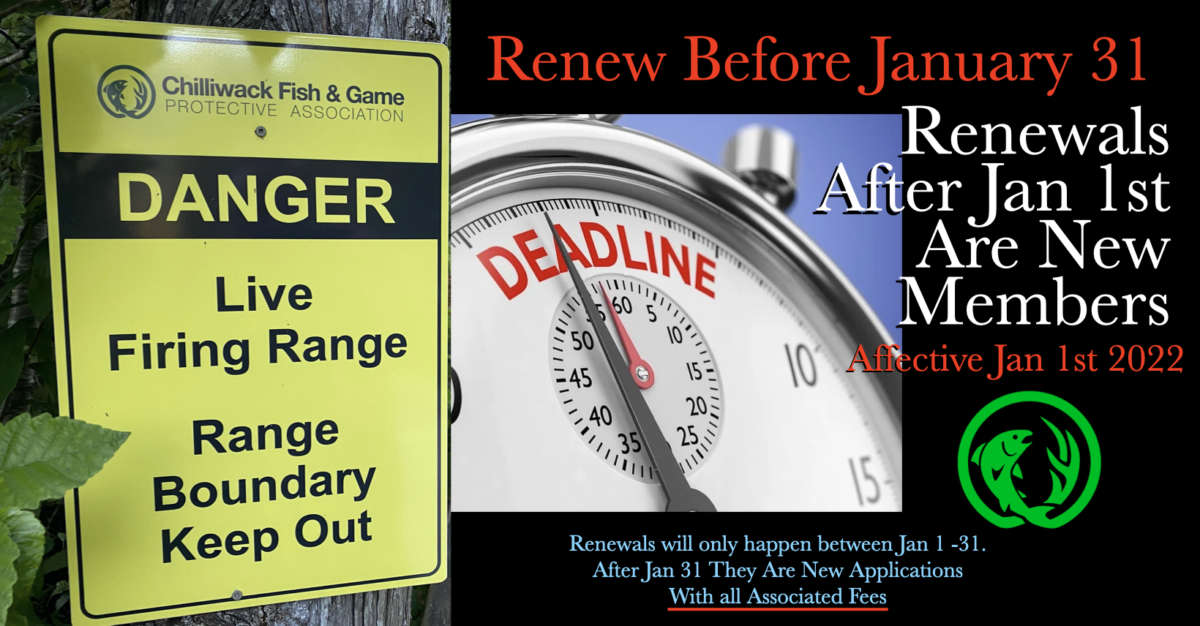